Posted at 15:28h in YouTube Marketing by Kailee VanDamia

In a game changing move from the Google UX team, YouTube recently announced its Cosmic Panda redesign. (There were also announcements made about a Gmail redesign. Blog post about those changes to follow.)

There are a host of changes to the new YouTube infrastructure, most of which involve stripping channels of a lot of individuality. They’re soliciting for feedback, so it’s not entirely clear if this will be how the final product will look. However, it is clear that YouTube is making some significant changes to the UX of the network. Here are some of the Cosmic Panda biggies that you should know about:

What other differences have you found? What do you think of the new design? 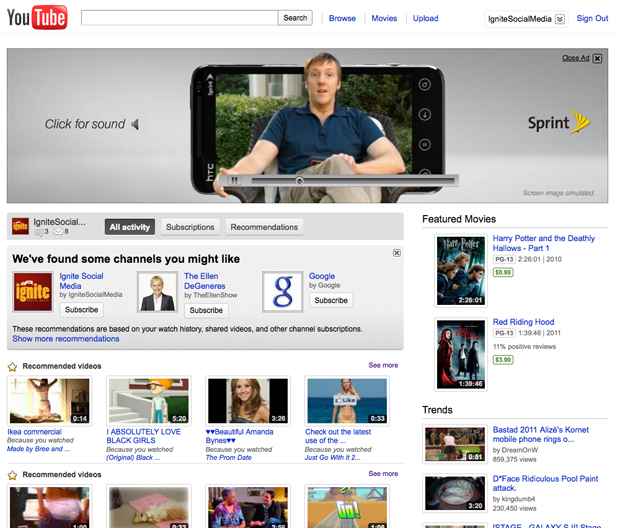 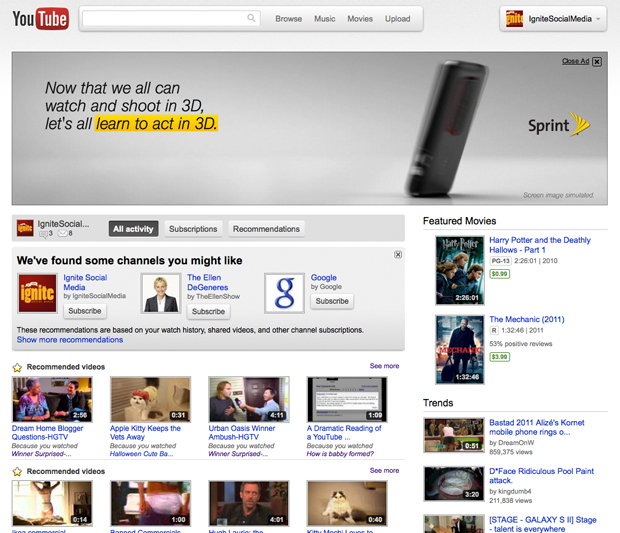 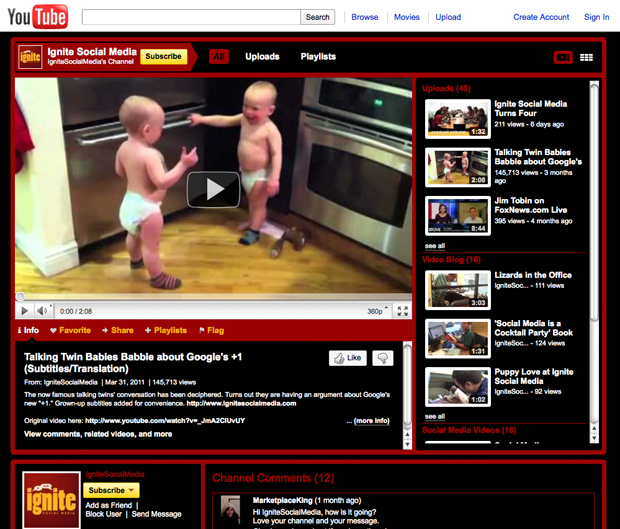 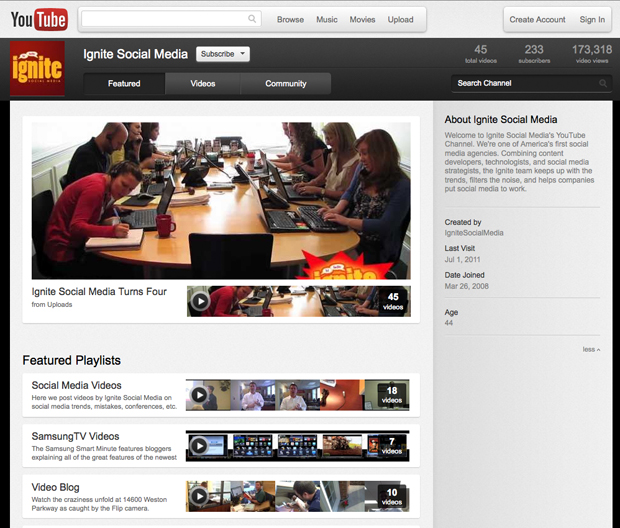 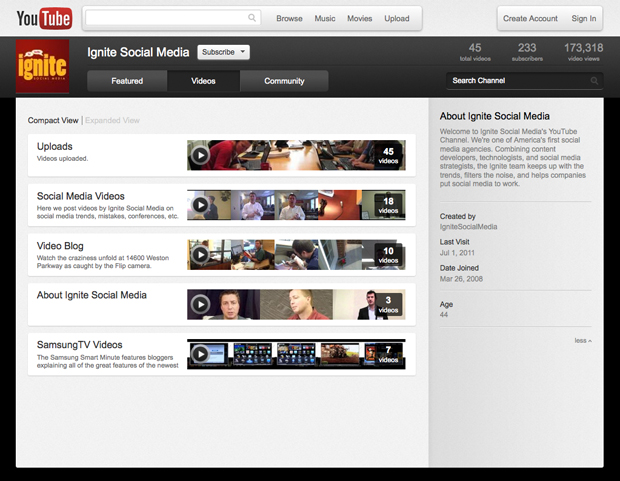 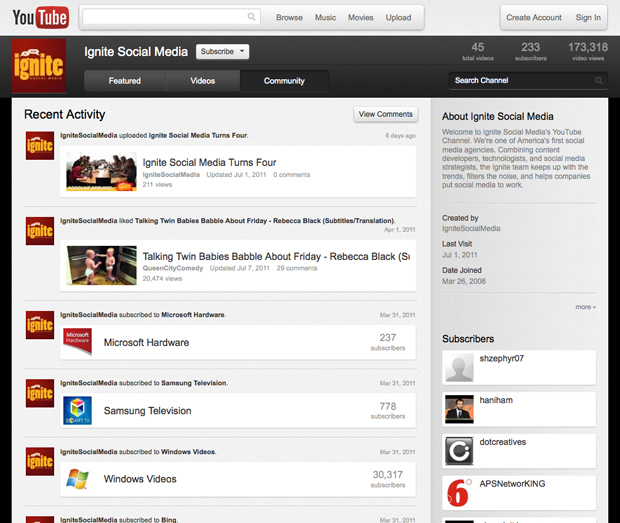 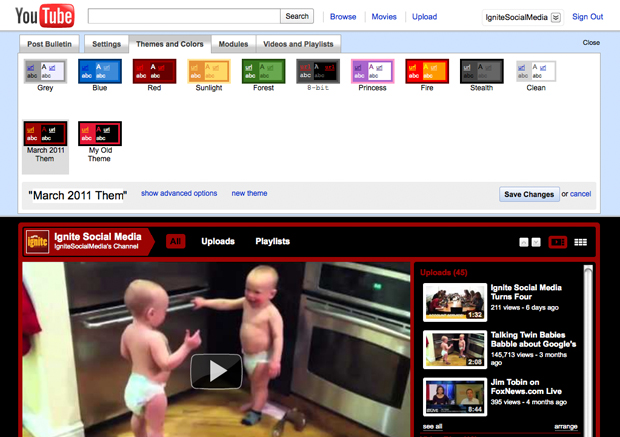 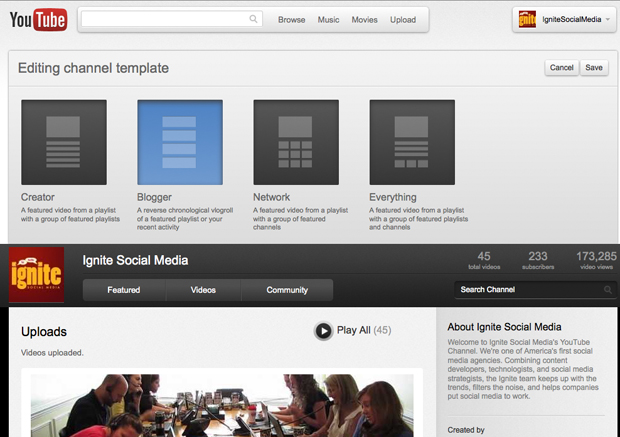 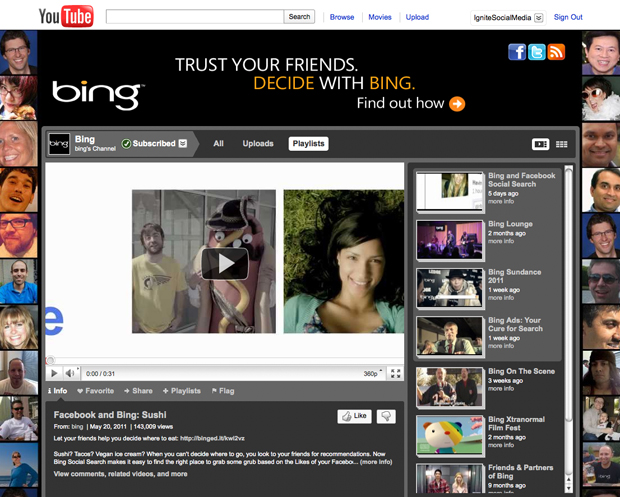 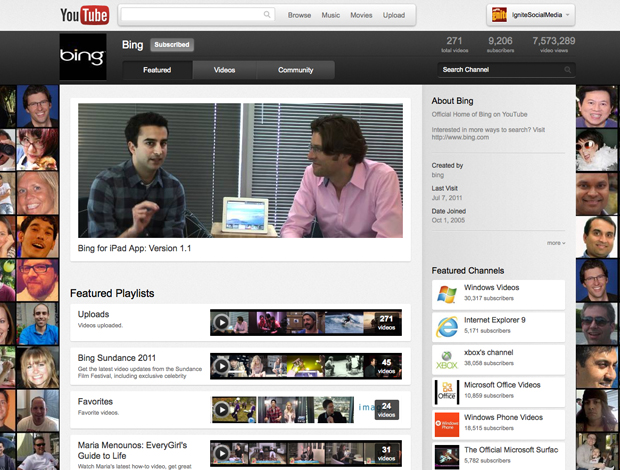 Video Page Before (with ad space) 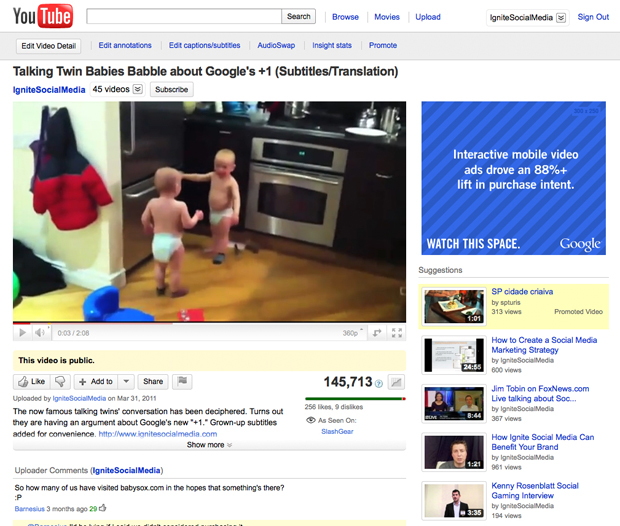 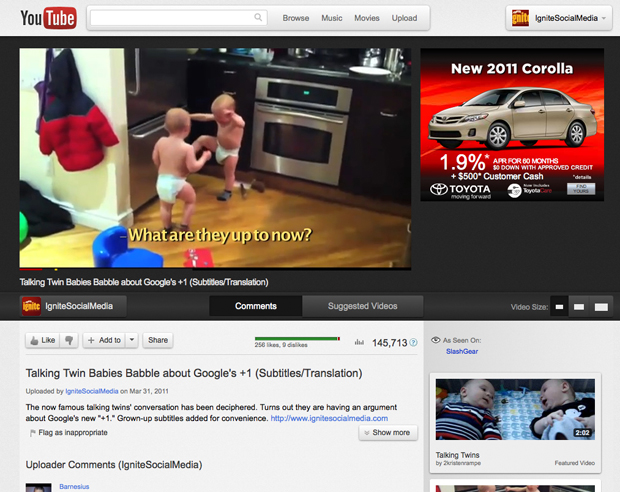 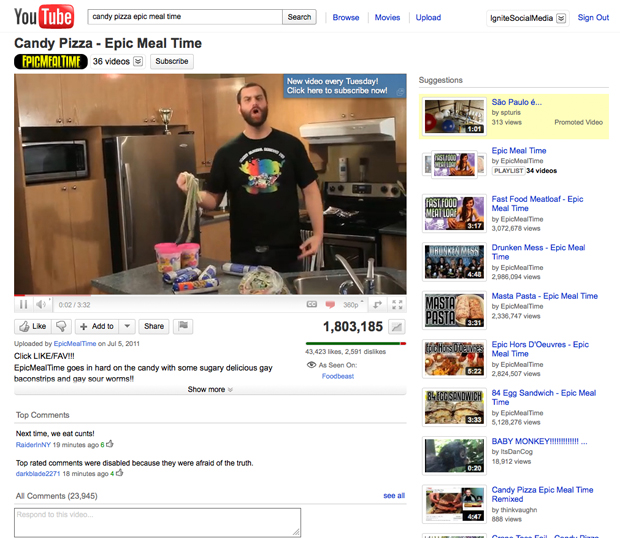 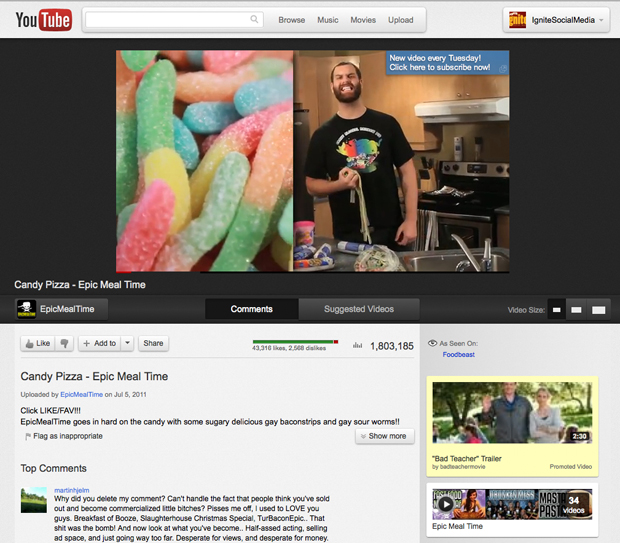 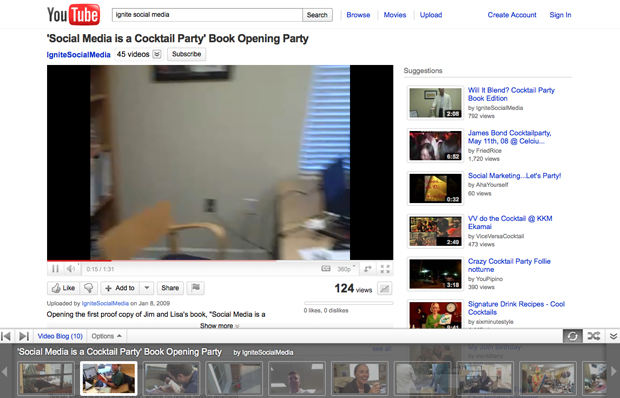 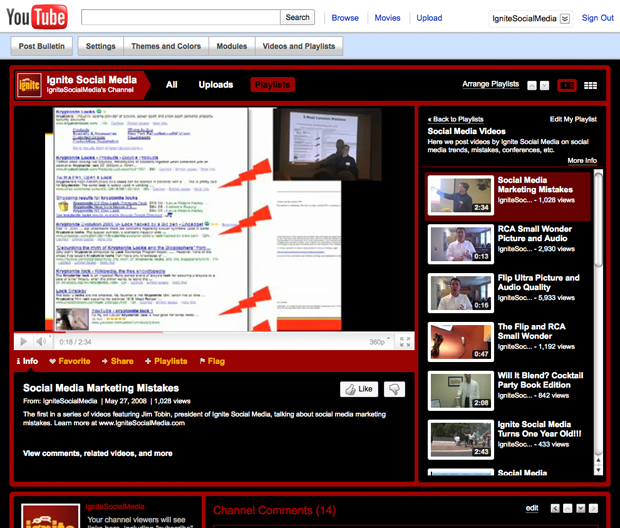 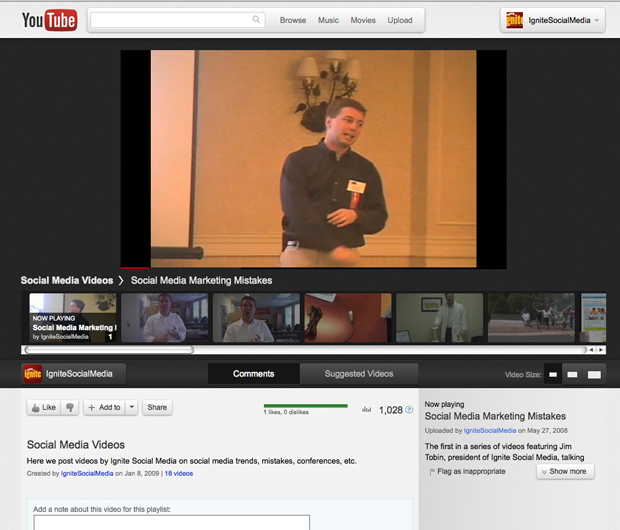 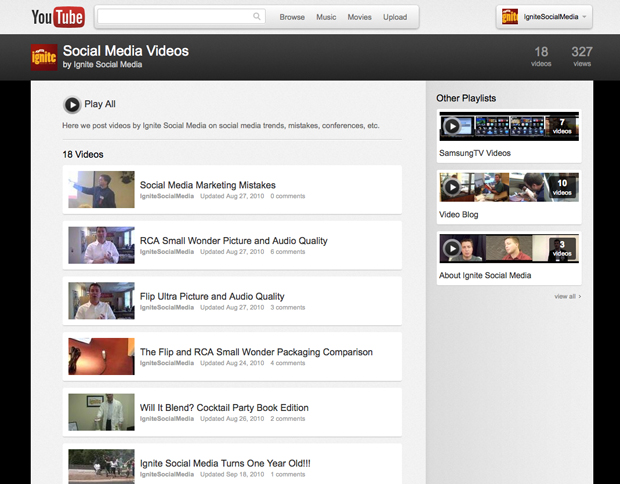 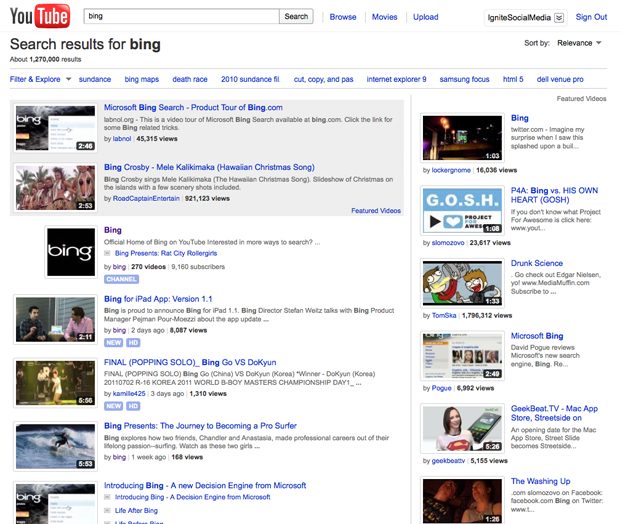 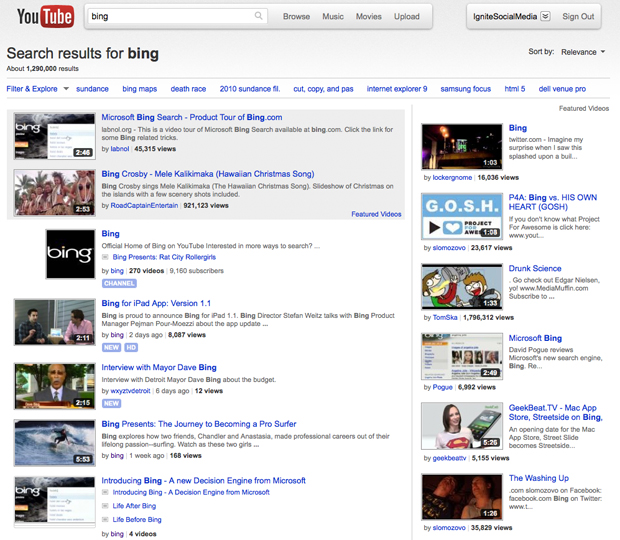